In a 2014 inaugural event for UN Women’s HeForShe campaign, Emma's speech crashed the website, created worldwide headlines, and brought her death threats. The British actress had initially gained worldwide fame in the role of Hermione Granger in the Harry Potter film series. Emma has since gone from strength to strength as an actress, model and and activist, known for her roles in both blockbusters and independent films, as well as for her women's rights work. She has been ranked among the world's highest-paid actresses by Forbes and Vanity Fair, and was named one of the 100 most influential people in the world by Time magazine in 2015.

Emma Charlotte Duerre Watson (born 15 April 1990) is an English actress and activist. She is known for her roles in both blockbusters and independent films, as well as for her women's rights work. Watson has been ranked among the world's highest-paid actresses by Forbes and Vanity Fair, and was named one of the 100 most influential people in the world by Time magazine in 2015.

Watson attended the Dragon School and trained in acting at the Oxford branch of Stagecoach Theatre Arts. As a child, she rose to stardom after landing her first professional acting role as Hermione Granger in the Harry Potter film series, having previously acted only in school plays. Watson also starred in the 2007 television adaptation of the novel Ballet Shoes and lent her voice to The Tale of Despereaux (2008). After the final Harry Potter film, she took on a supporting role in My Week with Marilyn (2011), before starring as Sam, a flirtatious, free-spirited student in The Perks of Being a Wallflower (2012) to critical success. Further acclaim came from portraying Alexis Neiers in Sofia Coppola's The Bling Ring (2013) and the titular character's adoptive daughter in Darren Aronofsky's biblical epic Noah. That same year, Watson was honoured by the British Academy of Film and Television Arts, winning British Artist of the Year. She also starred as Belle in the live-action adaptation of the musical romantic fantasy Beauty and the Beast (2017), which ranks among the highest-grossing films of all time, and Meg March in Greta Gerwig's coming-of-age drama Little Women (2019).

From 2011 to 2014, Watson split her time between working on films and continuing her education, graduating from Brown University with a bachelor's degree in English literature in May 2014. That year, she was appointed a UN Women Goodwill Ambassador and helped launch the UN Women campaign HeForShe, which advocates for gender equality. In 2018, she helped launch Time's Up UK as a founding member. Watson was appointed to a G7 advisory body for women's rights in 2019, consulting with leaders on foreign policy. Her modelling work has included campaigns for Burberry and Lancôme. She also lent her name to a clothing line for the sustainable brand People Tree. In 2020, she joined the board of directors of Kering, a luxury brand group, in her capacity as an advocate for sustainable fashion.
Help us improve
Suggest new item
Contact Us
Reviews (0)
No reviews yet.
Write Review 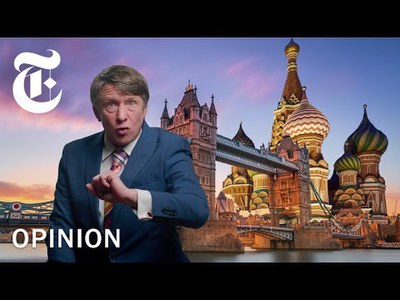 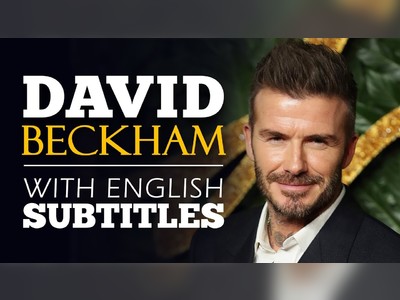 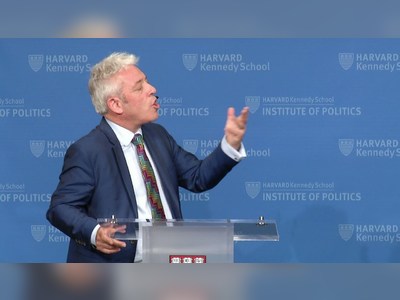 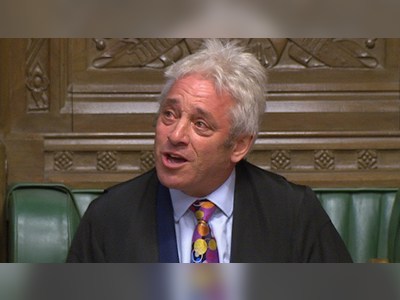 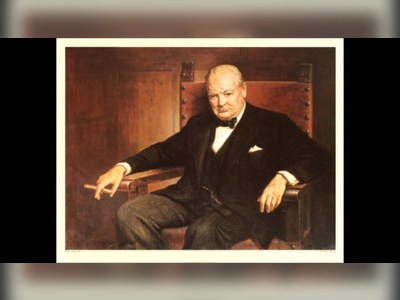